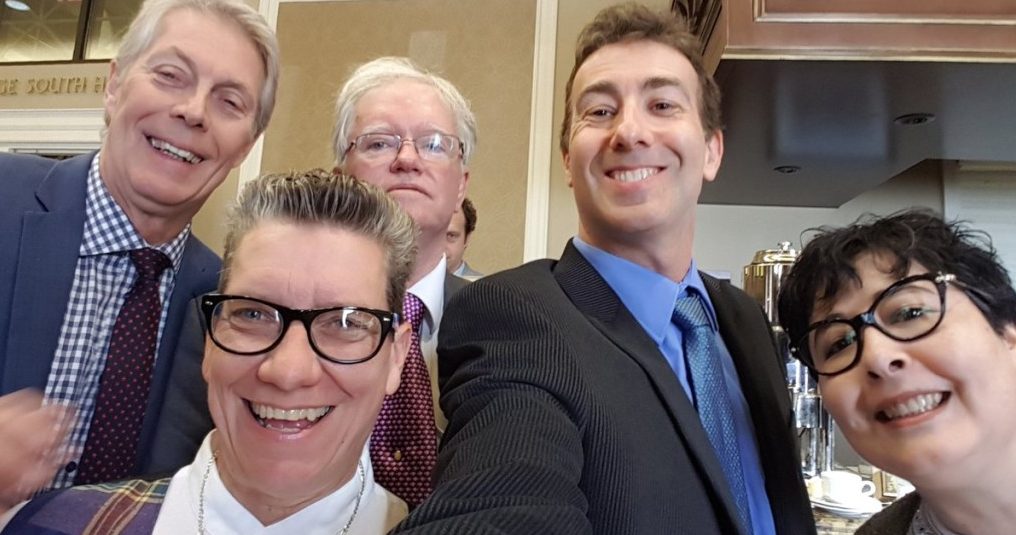 The Hamilton Roundtable for Poverty Reduction welcomes the Ontario Government’s decision to select Hamilton as one of three municipalities for the provincial basic income pilot announced today. The pilot will run for three years and will reportedly provide up to $16,989/year for four thousand people selected to participate in Hamilton, Brant County and Thunder Bay.

Hamilton is well positioned as a community that understands and responds to the social, economic and health effects of poverty.  Last year, Mayor Eisenberger sent a letter on behalf of Hamilton City Council to the Premier and Minister of Community and Social Services expressing interest to “…design and implement a Basic Income Pilot Project in Hamilton”. Hamilton’s Social Planning and Research Council and Neighbour to Neighbour Centre each held community meetings on basic income in recent months.

“We are certain a basic income pilot project will reinforce the need for income adequacy for all people in Ontario- especially for those on provincial social assistance programs who experience the deepest poverty in society” said John Mills, a member of the Hamilton Roundtable for Poverty Reduction and a basic-income proponent.

“Adequate income is something we have worked hard to bring to the forefront of policy and program discussions,” says Laura Cattari, Campaign Co-ordinator of the Roundtable’s Fix The Gap campaign which has been advocating for evidence based social assistance rates and in favour of Bill 6 (Hamilton East – Stoney Creek MPP Paul Miller’s private member’s bill currently in limbo at the Ontario Legislature).

While news of the pilot project is positive, the Roundtable stresses the need for more information and a comprehensive consent process to ensure participants understand the ramifications of signing up for the pilot.  Nobody should be worse off by participating in the pilot.

With more than 957,000 people in Ontario in receipt of provincial social assistance programs, and a further 1.8 million Ontarians experiencing working poverty, the pilot project will only scratch the surface of Ontario’s deepening poverty and should not be an excuse for inaction on other fronts: “The Ontario Government should also fix the broken social assistance system and raise the minimum wage to $15/hr in Thursday’s provincial budget” said Tom Cooper, director of the Roundtable.

Hamilton poverty… By the Numbers: