A Basic Income in Hamilton

A Basic Income in Hamilton 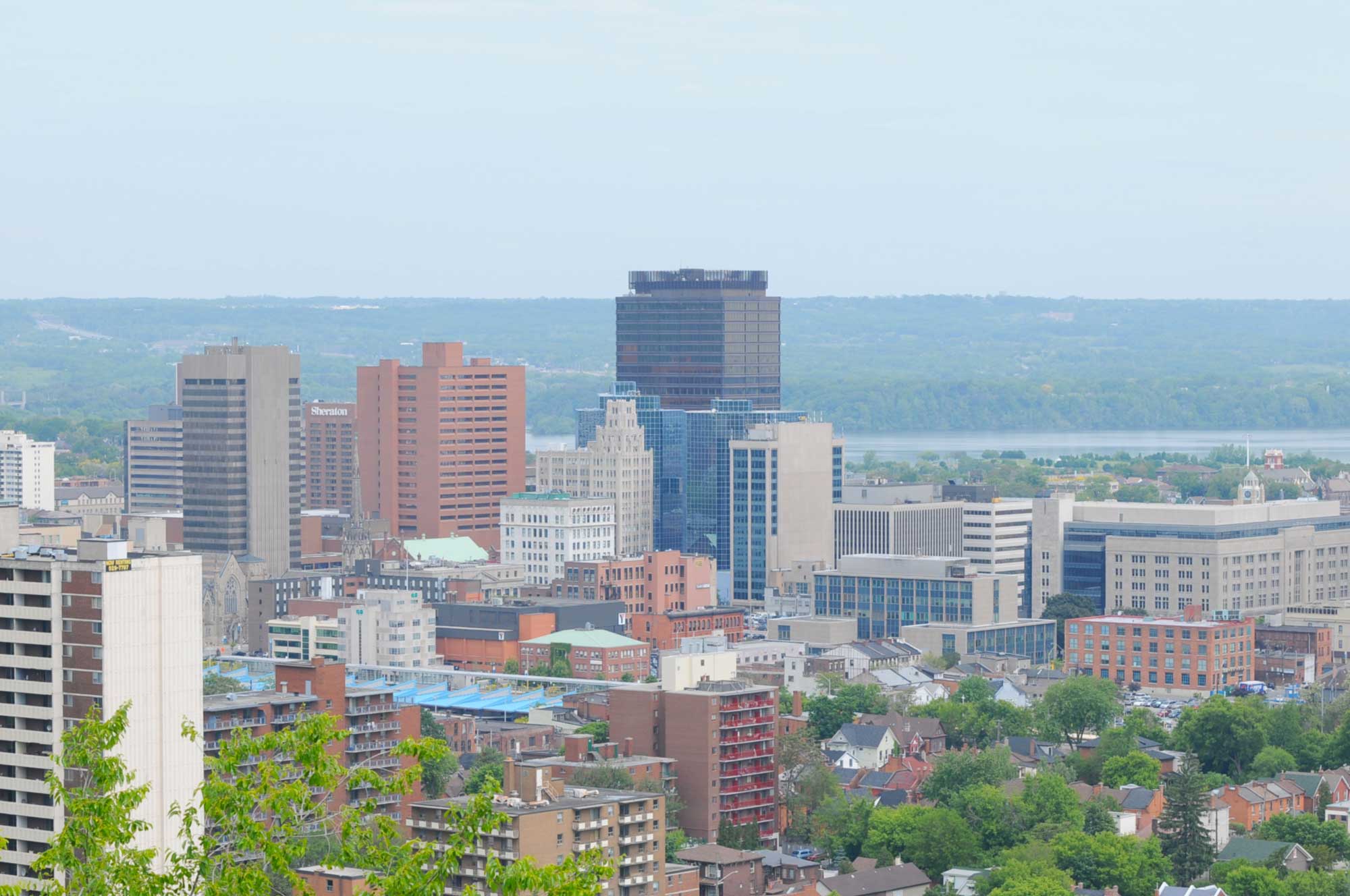 From poverty to hope, then back again? Newly disclosed study reveals why Ontario Basic Income pilot held such promise.

Six months ago, the provincial government broke an election promise and announced the cancellation of the Ontario Basic Income Pilot. The research project was transforming the lives of 4,500 participants in four communities.  Participants will now have their incomes stripped away two years early.

Study results from the pilot’s baseline survey were recently disclosed. The descriptive statistics reveals that participants were hoping to break the cycle of poverty and enhance employment opportunities, stabilize their housing, eat healthier and improve their health. Those opportunities may dissolve unless there is a political or legal resolution that enables the pilot to continue.

The baseline survey was conducted by an arms-length, independent evaluation team led by St. Michael’s Hospital in Toronto.  Under the initial agreement signed by enrollees, the descriptive statistics were to be made available to pilot participants who requested the survey results (no personal information was included).

Follow this link to read the results of the Baseline Survey

On July 31st, the new provincial government broke campaign promises made in April and May to complete the three-year basic income pilot project.  The Hamilton Roundtable for Poverty Reduction and Basic Income Hamilton condemns this callous, ill-conceived political decision made without any consultation with local pilot participants or community organizations.  The pilot was achieving important results which the Doug Ford Government ignored.  Ontario’s basic income pilot was the largest such experiment running in the world today and in Hamilton, more than 1,000 people and their families had made plans based on the government’s commitment to run the pilot for the full three years.

Here’s what we know…

Here’s what you can do…

Here’s what the Hamilton Roundtable for Poverty Reduction is doing…

If you are a pilot participant, please email us at info@hamiltonpoverty.ca and we will provide more information as it becomes available.

What is a Basic Income?

In spring, 2017, the Government of Ontario announced Hamilton and two other Ontario communities would par­ticipate in a 3 year pilot project to test the idea of a basic income.

The local community is eager to learn about basic income. There’s now a national and international focus on Hamilton as a result of the pilot project. In May,  2018 Hamilton hosted the North American Basic Income Congress, and can potentially help shape an important social policy of the future. 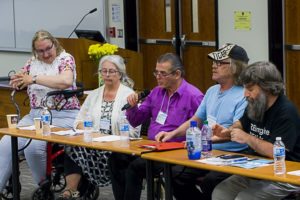 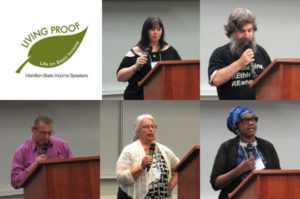 A committed group of individuals who are participating in the Ontario Basic Income Pilot. They are available to share their personal stories and experiences of life on a basic income.   If your community organization to hear first-hand experience about the idea of basic income, we would be happy to hear from you. Please contact jen@hamiltonpoverty.ca or call 905-667-3595 and check out the Living Proof Hamilton Facebook page for more updates: 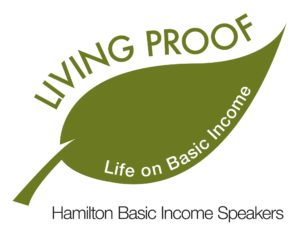 Basic Income in the Media

News outlets from around the world are intrigued by the idea of basic income – Ontario’s experiment may be the most robust basic income pilot currently taking place anywhere in the world.  Local basic income participants have appeared in stories by PBS, the Wall Street Journal and the Associated Press in the United States, in the world 5th most read newspaper, The Guardian from the UK, and this fall will appear on a documentary on NHK, Japanese Public Television. 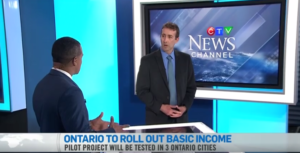 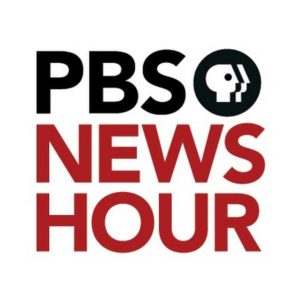 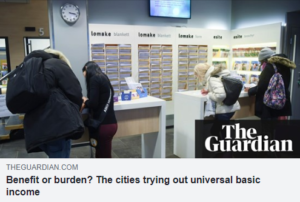 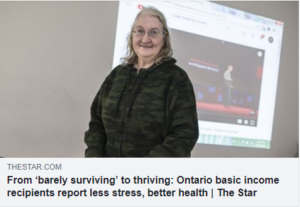 Must-watch videos on Basic Income from around the world…. 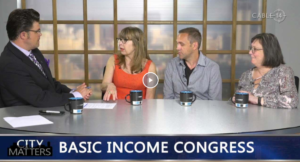